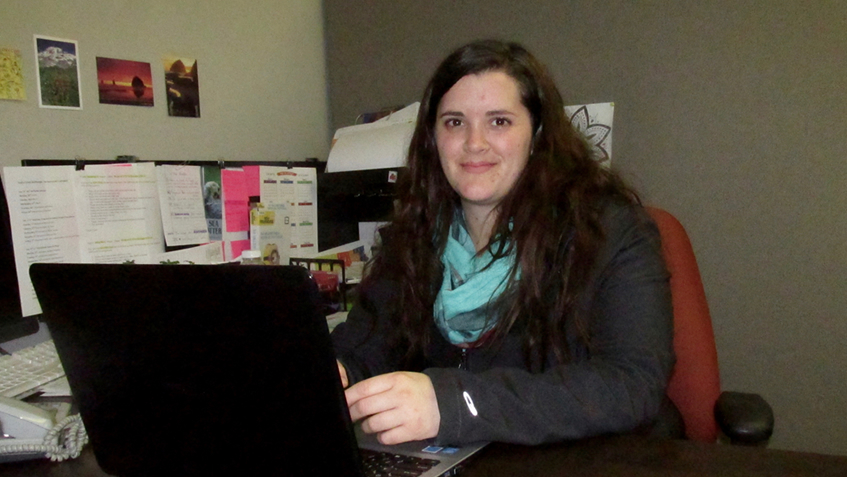 Amariah – One of the favorite parts of my job is being able to advocate for my clients. For example, I recently had a client in that was concerned his food stamps were going to be cut off because of the new ABAWD legislation around the SNAP program.

“Mr. Brian” has difficulty hearing and when he tried talking to his caseworker at DHS, he couldn’t understand what she was saying. I told Mr. Brian that I would look into it and call his caseworker myself. After the initial conversation with Mr. Brian’s caseworker, it was clear that she had not looked at his case clearly because she in fact had him listed as Abled-bodied, even though Mr. Brian is over the age requirement for the new legislation. I was able to get the caseworker to make the correct changes on his file so that Mr. Brian would be able to continue receiving his food stamp benefits. 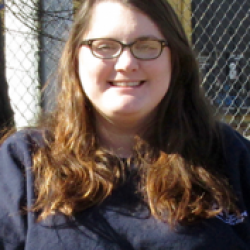 Workin’ at the Car Wash

Support us from home!